Etihad art idea is back with a Bang – and a row

Etihad art idea is back with a Bang – and a row 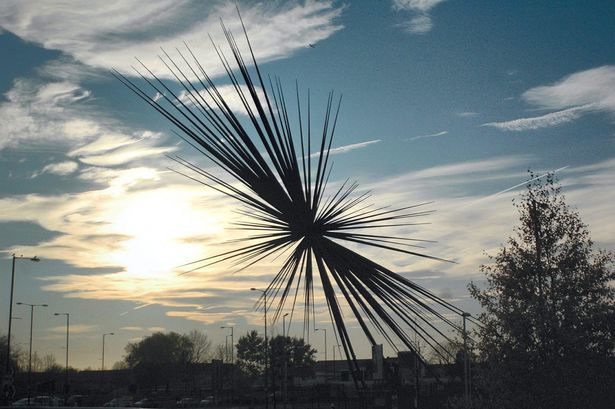 The multimillion pound new Etihad Campus – masterminded by the council and Manchester City – will feature a new ‘contemporary’ taxpayer-funded sculpture.

A total budget of £340,779 in public cash – originally granted by the now-defunct North West Development Agency – has been earmarked for the artwork.

The council says the project is ‘exciting’ – but the opposition has dubbed it ‘crazy’.

It comes exactly a decade after the doomed £2m sculpture B of the Bang was installed in the stadium’s shadow to commemorate the Commonwealth Games.

The council eventually clawed back £1.7m from its designers after bits started falling off.

It was dismantled in 2009 and melted down for scrap.

The new sculpture will sit at the heart of a leafy circle dubbed the ‘circus’, surrounded by a string of new world-class sports and community facilities.

Its design brief is being overseen by Maria Balshaw, director of Manchester city galleries. An artist with a ‘national and international reputation’ will be commissioned to create a ‘strong contemporary sculpture’, according to a report going before council bosses today.

It also reveals the council-funded part of the area’s masterplan, which includes a £9.5m leisure centre for Beswick and a £10m sixth form college, has risen in cost by £862,000 to just over £42m. Most of the extra cash will go on making the new pool more cutting-edge to attract elite users such as British Water polo.

Deputy council leader Jim Battle said: “At the heart of the Beswick hub, a piece of community art will be installed, paid for through a government funding pot that was earmarked for arts use. This exciting project is currently at the commissioning stage.”

But Lib Dem leader Simon Wheale claimed the £340,000 should be used to fund some of the six libraries currently threatened by closure.

He dubbed the move ‘plain crazy’, adding: “The Labour council’s track record on public art in Manchester is poor. Nearly £300,000 was lost on the £2m ‘B of the Bang’ artwork which had to be melted down for scrap.

“The obelisk on Market Street had to be removed some years ago and the Piccadilly Wall was built without the architect ever visiting Manchester. Assurances about artists with an international reputation will not wash.” 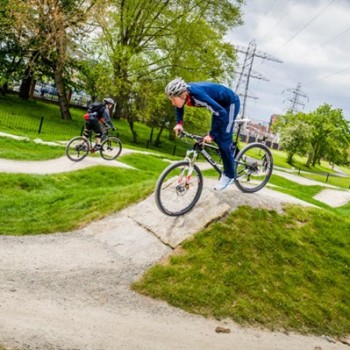 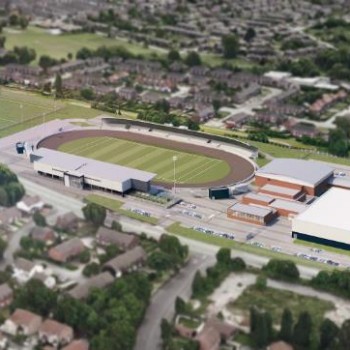