Memorabilia from the Manchester Boys’ football team’s first 125 years of history will be safeguarded for future generations at Central Library. 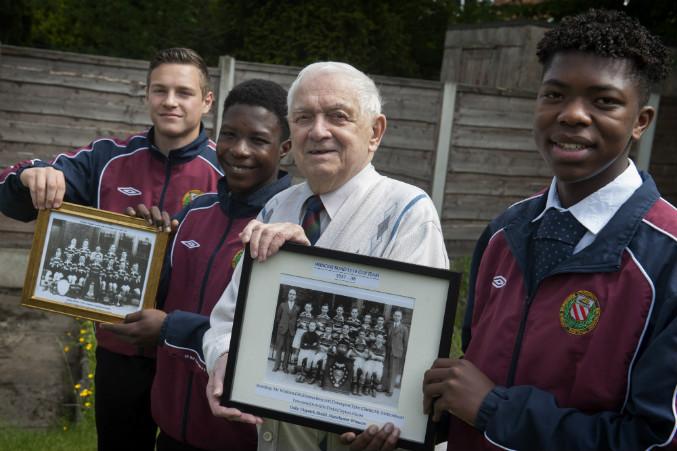 The archives of the Manchester Schools Football Association, which was formed in 1889, have been deposited at Central Library’s Archives+ Centre.

The collection, including photographs, match reports, pennants and programmes, documents the history of more than a century of sporting Mancunian schoolboys – and includes a portrait of the Collyhurst-born World Cup winner Nobby Stiles, taken in 1956, when he attended St Patrick’s Catholic School.

John Clarke MBE played as an inside forward for Manchester Boys in 1938, while attending Princess Road School in Moss Side. Now 91 and living in Chorlton, he was recently visited by members of the current Manchester Boys team and staff from Central Library, who brought items from the archives along with them.

John said: “I’m glad to hear that these archives will now be seen by Manchester people.”

The famously strong Manchester Boys team for which John played went all the way to the 1938 English Shield final, which was played at Maine Road.

John played in every round up until the final, which he unfortunately missed after being laid low by the mumps. Despite John’s absence, Manchester thrashed Bootle 12-0 – which remains a record score for the English Shield final.

John, who was described in the official match programme as being blessed with “exceptional pace, a fine eye for position and a good shot”, was delighted to see newspaper cuttings and photographs of the record-breaking team.

“I played the week before in the Lancashire Cup final and we beat Liverpool 7-0″, remembers John.

“We once beat Fleetwood 24-0 and I was told off by the schoolmaster afterwards for missing goals.

“We had no special method or tactics, but good players. Ron Staniforth, who played outside right for us, went on to play for Stockport County, Sheffield Wednesday and England. My schoolmate David Davenport captained England Boys.”

According to newspaper reports of the final, which are included in the archives now stored at Central Library, Bootle were expected to provide stern opposition – but Manchester swept them aside in front of an 18,000-strong crowd.

“I wasn’t bothered by playing in front of big crowds – we just enjoyed playing football. The Maine Road pitch was huge, one of the biggest in the Football League”, said John, who later served in North Africa, Italy, Greece and Palestine during World War II.

Dave Warburton, who has been involved with the Manchester Boys’ teams for 45 years, organised the deposit of the archives at Central Library.

A gallery of selected images from the archives is available to view online.

“The archives were previously stored by team secretaries, but we recently decided to start looking for a more permanent home for them”, explained Dave.

“We spoke to staff at Archives+, who said they would be happy to help.

“This is our 125th season in existence and the archives include records going back to the very first meeting, at which the association was formed, in 1889.

“Over the years, Manchester Boys players including Nicky Butt, Brian Kidd, Nobby Stiles and Dennis Viollet have gone on to great things with United and City.

“I’m really happy that these materials are now in a place where the public can access them.”

Executive Member for Culture and Leisure, Councillor Rosa Battle, said: “The Manchester Schools FA archive is an incredible collection, which people with Mancunian roots will find invaluable when looking for pictures and stories about themselves, their relatives and friends.

“Our Archives+ Centre at Central Library is all about engaging our residents and visitors with the history of the city and its people. The story of the Manchester Boys’ football team is an important thread in the city’s heritage – and these archives will have real resonance for those who played for the team, or who cheered on a friend or relative from the touchline.”

A range of items from the Manchester Schools FA archives are now on display in the Archives+ Centre, ground floor, Central Library.

The MSFA are keen to organise a celebration of Manchester Boys’ 125 years of history and would like to hear from any former players who would like to get involved. Contact Mick Brett, Chairman of MSFA – 07947 599 087 / mbrett3@sky.com. 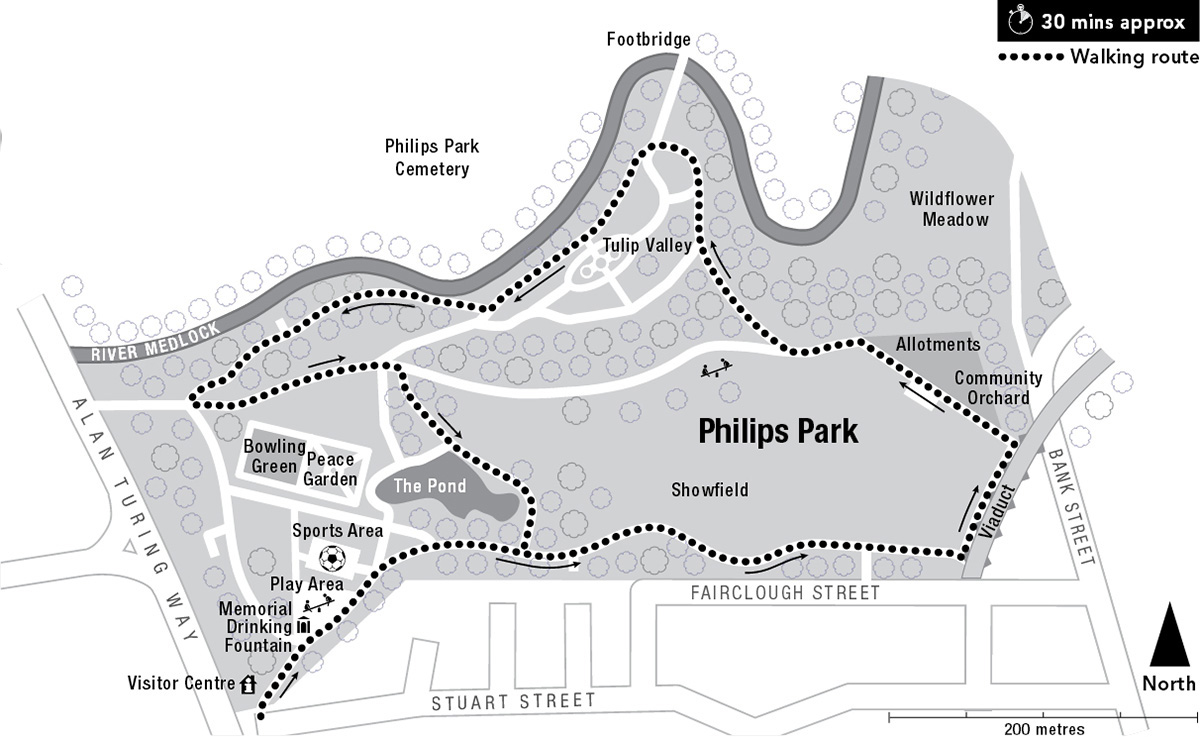